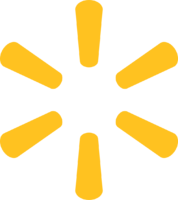 We ended up at Wal-Mart at about 11pm one night after attending a seminar with some friends.  We had carpooled with our friends and were picking up our vehicle. As every one was getting out, a couple fellows walked by and Billy quickly handed them both tracts.  Later, as Billy was waiting outside the restrooms for me, the same two fellows walked up to him and handed him the tracts back. One of them said,  “We did what this said.” “What is it that you did?” Billy replied. They explained that they had never had salvation explained to them and when they read the tracts they knew that is what they needed and decided to trust Christ! Praise the Lord!